Tiffany’s is worried the raging pro-democracy protests in Hong Kong will have a big impact on business.

CEO Alessandro Bogliolo warned that Tiffany's Hong Kong business, which consists of 10 stores and is the company's fourth-largest market, is seeing a meaningful disruption as protests against China have stretched into a 12th week. 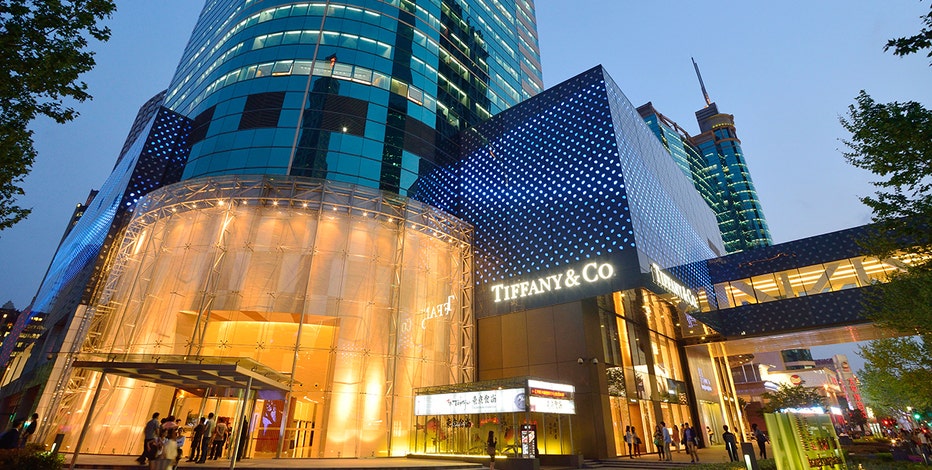 ”We must acknowledge that the current situation is taking a toll on our business.” Bogliolo said on Wednesday's second-quarter earnings call.  “We estimate that during the second quarter we lost six to seven days due to store closures.”

Tiffany shares swung between losses and gains this morning as the company broke down the potential impact the protests could have on business. For the year, the stock has gained nearly 3 percent, less than the S&P 500's 14 percent rise.

“If the ongoing unrest in HK persists much longer at its ongoing rate we may find ourselves towards the lower end of our reported sales and eps guidance range,” CFO Mark Erceg warned. “If the situation were to deteriorate even further, or if the current level of unrest is maintained for the balance of the fiscal year we may find ourself toward the bottom end of our ranges.”

Tiffany’s isn’t the only retailer feeling the heat in Hong Kong, which saw tourist arrivals plunge by 30 percent year-over-year during the first 10 days of August as Chinese tourists, who make up 76 percent of visitors, have stayed away.

“Domestically, the recent social incidents have hit the retail trade, restaurants and tourism, adding a further blow to an already-weak economy, and also affected the international image of Hong Kong,” the government said in a press release.